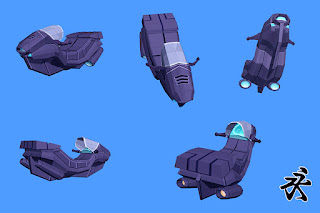 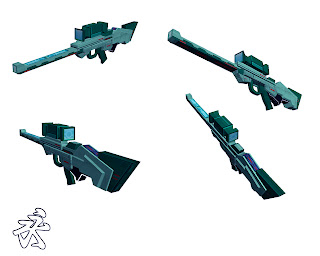 'Man In Black' modeling and texturing by David Anderson.
Posted by Unknown at 12:12 AM No comments: